A brief history of Spectator Shoes 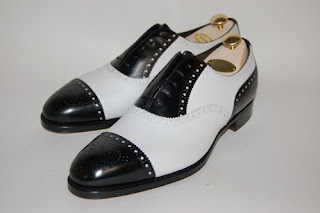 Classically made in black and white these were the two most common colour contrasts, but other combinations have enjoyed fashion peaks. Sometimes referred to as Co-respondents or Two-tone shoes,’ Spectators initially appeared as cricket shoes in 1868 made by the English Boot maker, John Lobb. Designed for comfort and style the early sports shoes incorporated lattice work to improve ventilation. The “cooling effect “was often contained within the lighter leathers. 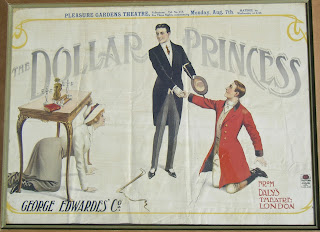 Prior to 1914, Spats (splatterdashes) were gaiters made from stiff fabrics which extended from above the ankle to cover the top of the shoe were worn by wealthy gentlemen. White spats with highly polished (often patent leather) shoes, top hat and cane became a stereo typical dress of the Stage door Johnnies. 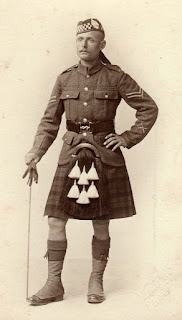 During the First World War spats were used on servicemens’ footwear to provide warmth and waterproofing in the trenches. Later these became part of formal uniform and were ceremonial white. After the war, Spectators replaced Spats and by the 20s, the “English Style” was at its most classic and emphasised high quality clothing which fitted perfectly to flatter. The new movie industry meant millions of people would observe the fashionista for the first time. 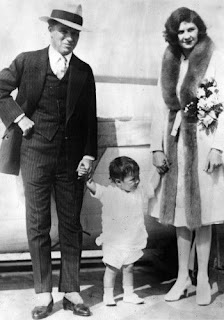 Male dress was still considered conservative but had touches of high fashion including wing tips. The wing tip or toe cap was an integral part of the shoe design and came in a variety of shapes including diamond, moccasin toe box, U and V tips, Wing and short wing styles. Spectators were popular among film stars, jazz musicians, and Ivy League students.

New dance crazes, came and went, but shoes needed to be able to stay close to the foot for support especially with the dance marathons which came in the 30s. The sporting oxford presented an ideal style for men and all the more fashionable when made in ‘two tone’ leathers. 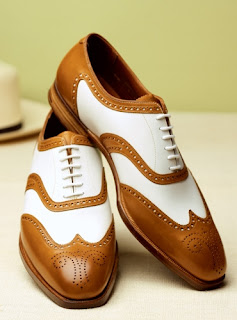 The fashion also coincided with a time when African American music was being enjoyed by white audiences. Soon fringed tongues appeared on Oxford shoes which were equally at home when worn to the Speakeasy or golf links. 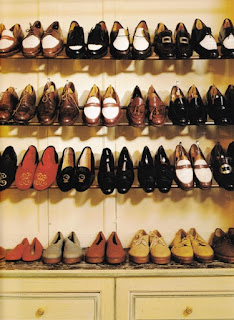 The Prince Edward, Duke of Windsor (1894 –1972) was a trend setter in male fashion then and was often seen playing golf in his plus fours and spectator Oxfords. At the time the shoe was sometimes called the "co-respondent," the origins of which may refer to the relationship between Edward and Mrs Simpson as opposed to the two colour make up of the shoe. 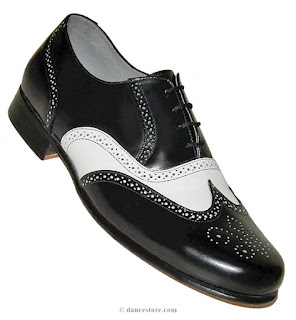 The style became more popular and by the 30s had passed into general fashion, worn by men and women. Stacy Adams created some of the most spectacular styles in the 30s including the classic ‘Dayton Spectator.’ It took Hollywood to glamorise the shoe for a wider audience. Film stars during the Great Depression became the fashion icons of the Age and when audiences say them on the screen wearing two tone shoes they became the must have shoes. 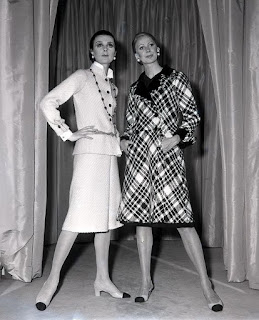 After the Second World War, Coco Chanel inspired by men’s leisure shoes introduced spectator two-toned heels in 1957 but there were supplanted by sling-back, sandals, and thinner pumps. 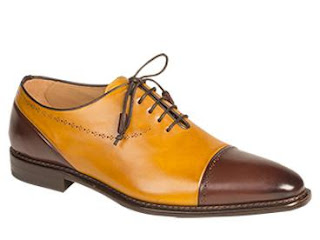 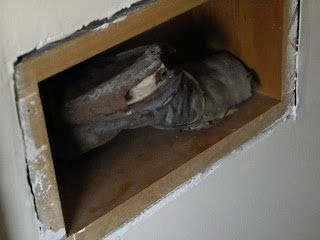 Have you ever been renovating and found something clearly out of place, that could almost be hidden in a secret place. If you have, chances are, it was a shoe.

The Northampton Museum the Concealed Shoe Index (CSI) contains more than 1,900 records of shoes found in the fabric of old buildings. The practice was widespread in Europe and may relate to a very old custom of human sacrifice then placing the body in the foundations to ensure the building holds together. One the earliest examples in the Northampton Museum is a Tudor shoe circa 1540, discovered in an Oxford college, but others come from as far away as Egypt and Chile. Shoes are frequently found alongside other objects but no one has ever found a written record of why this custom was practiced. 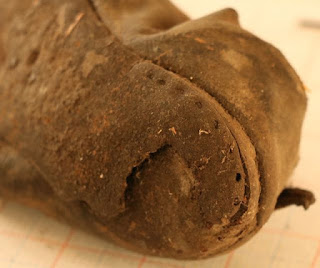 Most concealed shoes are usually well worn and are found in old chimney stacks or in the loft of old houses. These are thought to have been placed there by either the original builders or when the shoes date to a period after the houses were built, subsequent occupants. According to Swann(1999) an old Hertfordshire custom for luck was to discard old shoes by putting one to water and other to fire. This may in part explain one shoe hidden in the chimney. A pattern has however, emerged and old shoes are frequently restricted to openings on the north-east corner of a structure. Occultists believe this is the side evil spirits are thought to gain entry. 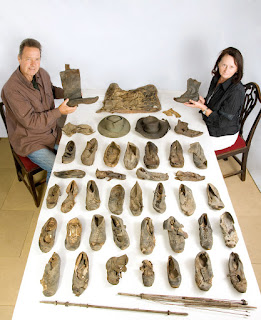 The most popular theory is superstitious people kept old shoes of loved ones in the belief shoes retained the spirit of the owner and as omens bring good luck or more likely ward off evil. A common belief is the devil and his cohorts do not like human smell and would find the smell of leather and sweat repugnant.

A considerable number of concealed shoes belong to children and may well have been kept as a keepsake of a lost child. Others believe these were a sign of fertility with a child’s shoe in the master bedroom a zemi to having lots of children. A child’s shoe also to occultists is pure and unsullied by adult life which would make it a stronger and more powerful totem.

Should you ever discovered concealed shoes please contact Rebecca Shawcross at museumservices@northampton.gov.uk with the following information